If you count the Rat Fink and other Ed Roth doodles that David Townsend used as inspiration as a grade schooler in SoCal, he’s been drawing cars for well over a half century. While a career in advertising and design eventually led him down a different creative path, he returned to illustrating full-time after he “retired” to reconnect with his fine art beginnings. David’s work has been featured on everything from catalog covers, and full-scale laser etchings, to books and museums with his Group 44 TR4 image being tapped by the Smithsonian’s National Air and Space Museum for a new interactive exhibit set to open at the end of 2019.

While David began his illustration career as a traditional pen and paper artist, these days, his analog tools have been traded in for the computer and a drawing tablet— Adobe Illustrator is his medium of choice. The results, however, are still very much “hand drawn”—due, in part, to his traditional beginnings and sense of what things should look like. “While I sometimes miss the tactile aspect that comes with pen and paper (the electronic versions are just not quite the same), there are things I can do in the electronic environment that just wouldn’t be possible on a drawing board.”  “It’s a good trade-off even though the digital medium can make things that would be simple on paper, very difficult to execute in the world of electrons.”

David’s work has been featured in a number of books and periodicals including Karl Ludvigsen’s book Porsche—Excellence Was Expected, Jaguar Journal, Porsche Panorama and will be include in a new installation at the Smithsonian’s Air and Space Museum in 2021.

David works out of his studio in southern Vermont where he lives with his constant companion ‘Cooper’—a Portuguese water dog. 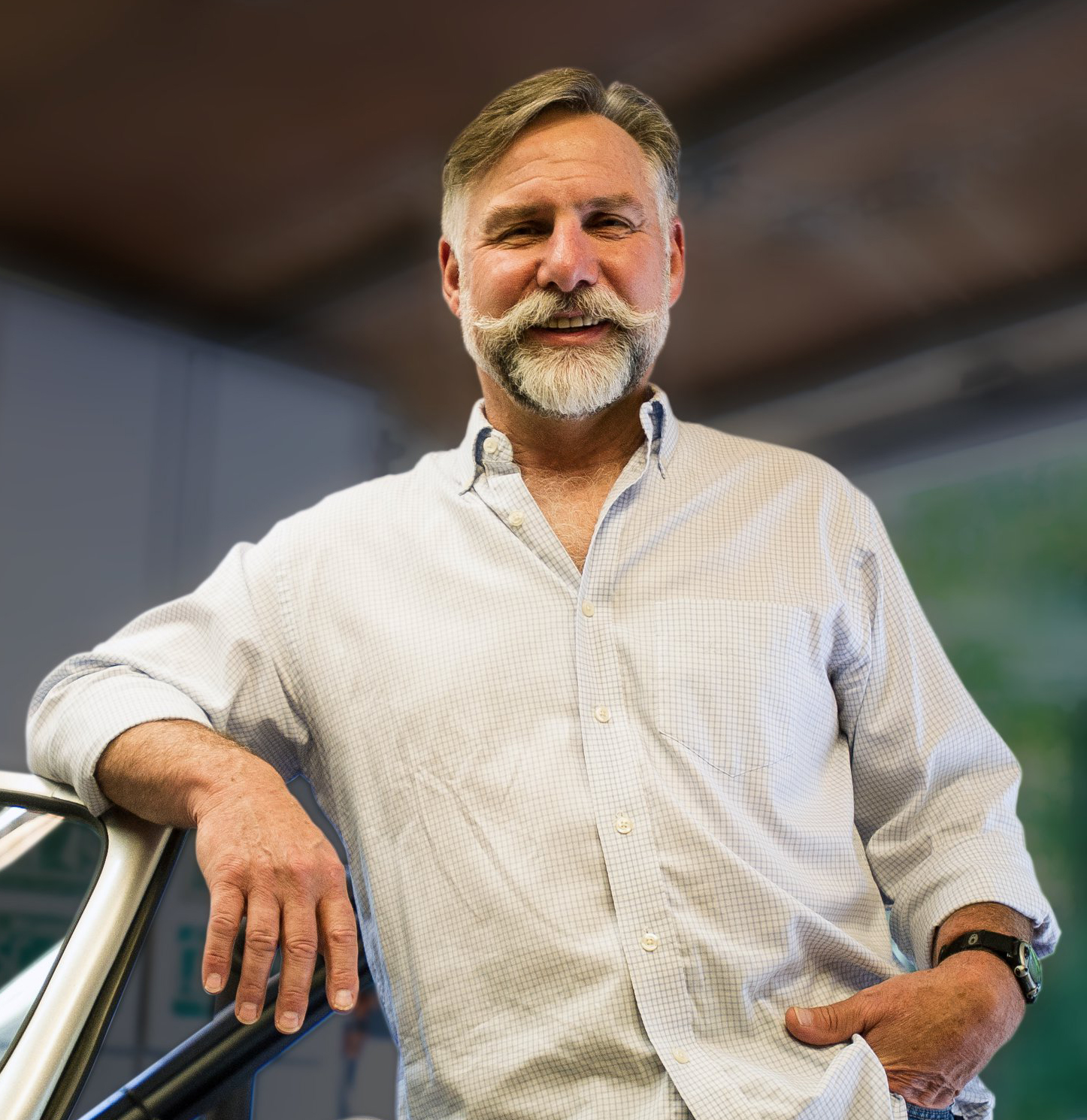 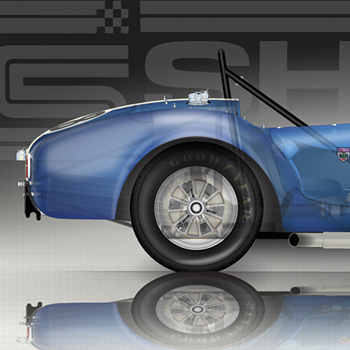 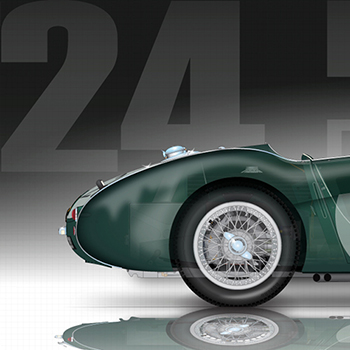 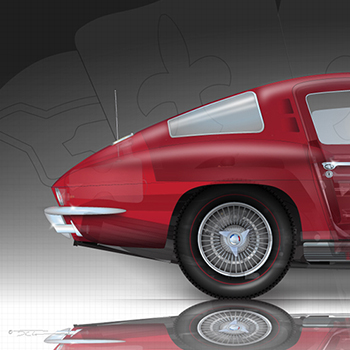 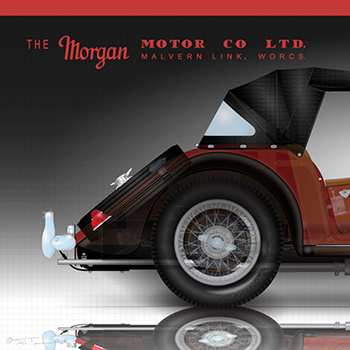 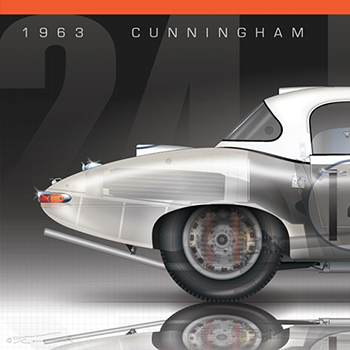 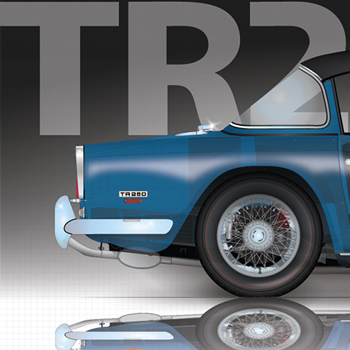 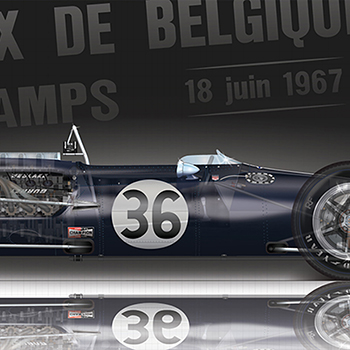 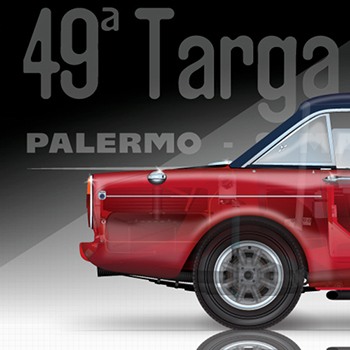 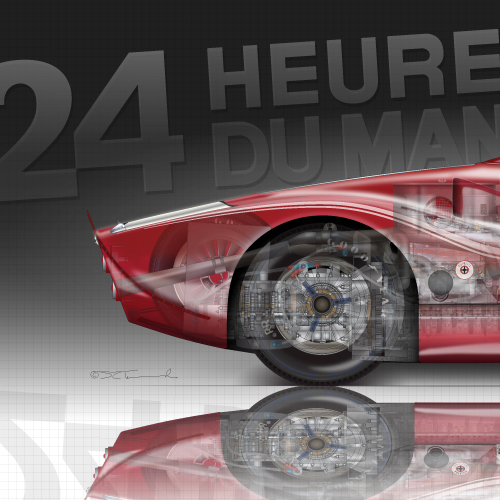 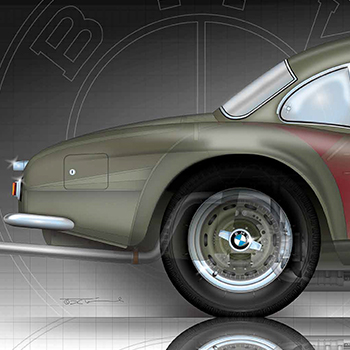 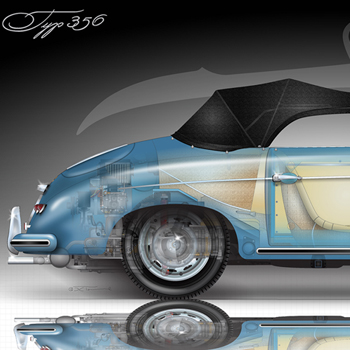