In thousands of pictures and millions of words, veteran writer-photographer Pete Lyons invited fellow racing enthusiasts along on his adventures across the motorsports world, covering events on all six populated continents.

Son of Ozzie Lyons, then USA correspondent for Great Britain’s Autosport magazine, Pete began following Pop’s lead to such North American classics as the Sebring 12-Hour, Formula 1 Grands Prix at Watkins Glen, and uncountable SCCA sports car races around the Northeast. Later, having stepped into Ozzie’s role with Autosport, Pete found himself trekking eagerly across the continent, from Riverside to Road Atlanta and from Edmonton in the Canadian north south to Mexico City. A favorite specialty became the original Can-Am series for big-power sports racing machines. That uniquely marvelous “No Rules” era would become the subject of three Pete Lyons books.

Subsequently named Autosport’s Grand Prix correspondent, Pete chased the F1 Circus around North and South America, South Africa, Japan and all over Europe—where he was able to drive his bright red Corvette Sting Ray to magical circuits like Monaco, Spa, the Nurburgring, Monza, even the Targa Florio in far-off Sicily.

Finally settling in California, where he would meet his wife Lorna, Pete served three years at the editor’s desk of the monthly magazine RACECAR, and has been a regular contributor to such enthusiast publications as AutoWeek, Car and Driver, Cycle, Cycle World, MotorSport, Private Pilot, Racer, Road & Track, Vintage Motorsport and Vintage Racecar, among many others.

As the author of 14 books published to date, with more in the works, Lyons has won several prestigious honors, including the Motor Press Guild’s Dean Batchelor Award for Excellence in Journalism (twice) and the International Motor Press Association’s Ken Purdy Award. In 2011 he gained the International Automotive Media Award for Lifetime Achievement.

Pete invites you to visit his website, petelyons.com, where he presents his two most recent books, his annual Can-Am Calendar (the 2018 is available now) and Galleries of images captured by both Ozzie and himself through so many well-spent years! 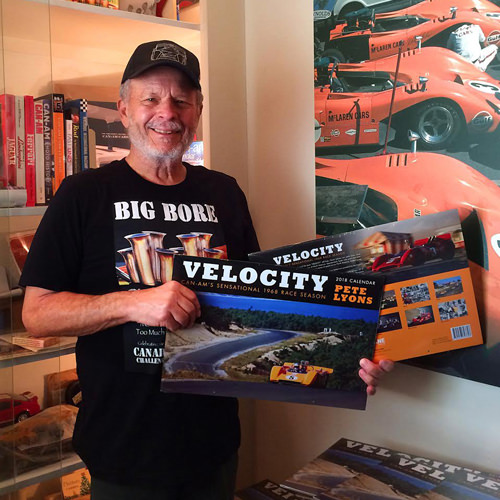 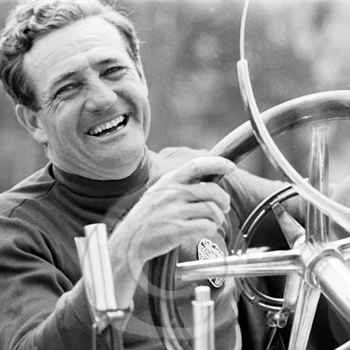 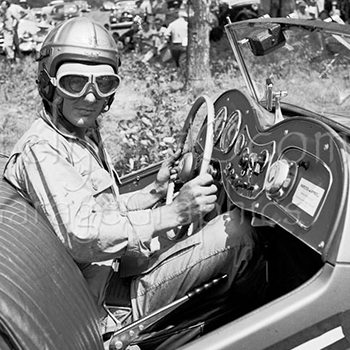 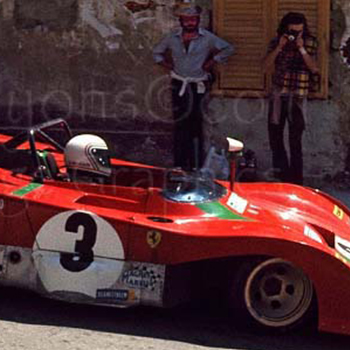 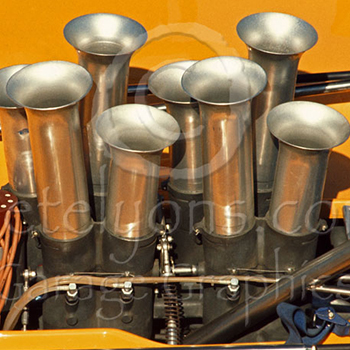 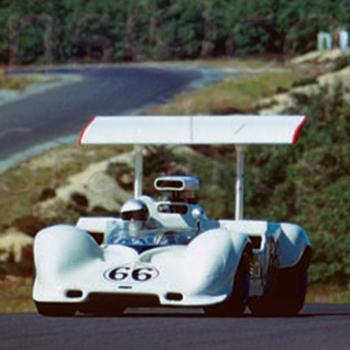