Ron Nelson picked up his first camera—a 35mm with a telephoto lens—in 1956. That weekend, on leave from the U.S. Coast Guard he traveled to Road America in Elkhart Lake, Wisconsin to see the second race ever held at the (then) new track and begin his long and storied time behind the lens.

After completing his stint in the Coast Guard, Ron returned to Chicago and took up a career in advertising and, in 1959, also began shooting for Competition Press covering everything from sports car racing and the Indy 500 to Watkins Glen over the next 10 years. Through his racing photography he developed early friendships with Burdi Martin, Carl Haas and many of the Chicago area drivers.

In addition to his race photography, Ron spent from 1960 until 1970 as a sideline photographer for the Chicago Bears when they played at Wrigley Field and has published a book, Pro Football at Wrigley Field, covering the Bears during some of their glory years. While also busy helping to raise he and his wife’s 5 children (and sending them to the University of Illinois), Ron still found time to make it to the races when the CART series ran at Road America.

Ron is a co-founder of the Vintage Indy Registry and very active in vintage Indy Car events including serving as webmaster and sponsorship coordinator for the organization. Busier in retirement than when he was in the “crazy advertising business”, if you see him at an event, Ron encourages you to come over and say hello. 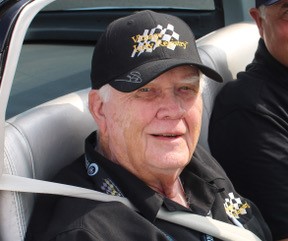 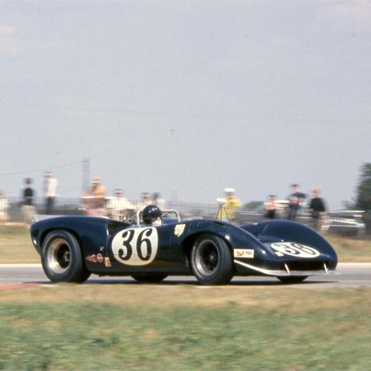 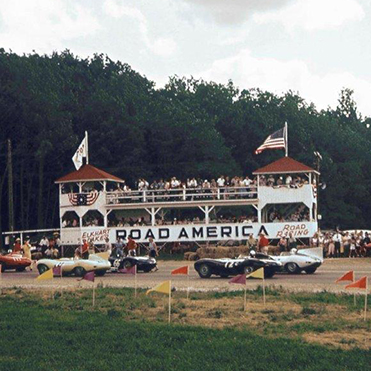 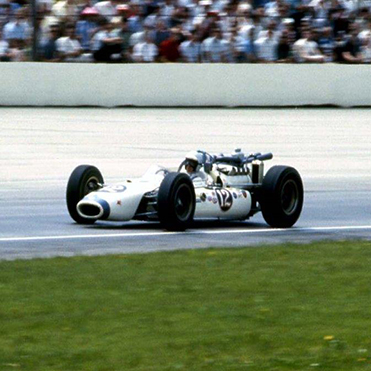 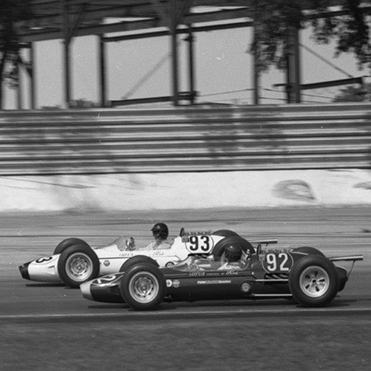 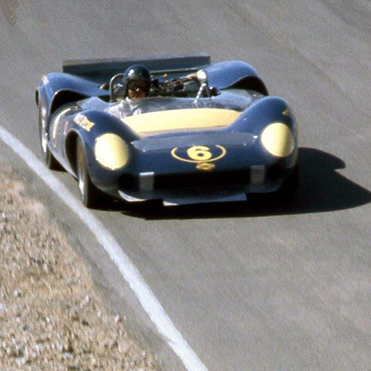 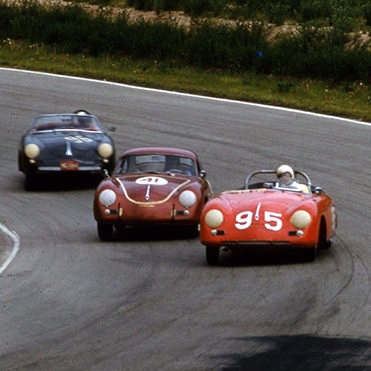 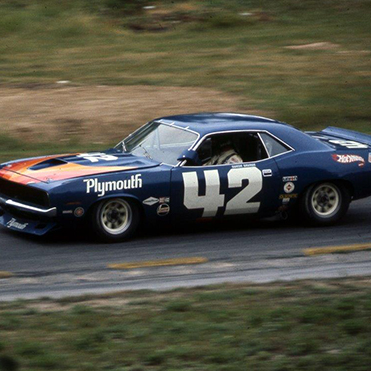 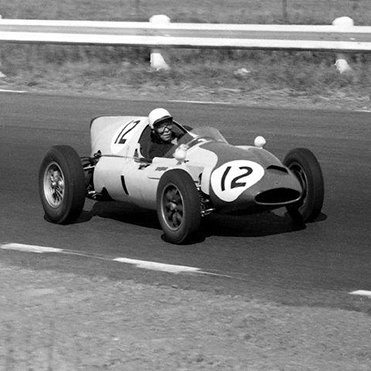