Mike grew up in the ‘60s when the car one drove defined the person. Unfortunately, he drove a 1959 Rambler Ambassador Custom Country Club. Still, Mike admired all kinds of cars and hoped some day he would be able to own one.

Mike’s career was spent at Bell Labs in Murray Hill, N.J. and lasted 28 years. In 1971, Mike bought his first SLR, then dived full speed into photography as a hobby and part time business. It wasn’t until the mid-‘90s that Mike was able to start enjoying those cars he admired in his youth. His Marque of choice is Austin-Healey, although Mike has also owned an E-Type, MG, and ’67 Mustang fastback.

Retiring early from his career allowed Mike the time to embrace his photography and enter the digital era in cameras. At that same time, he included automobiles along with wildlife and other forms of photography. However, Mike continued to shoot through older lenses that he had collected for their overall character and rendering. As a result, Mike’s images have a very unique and artistic look to them. 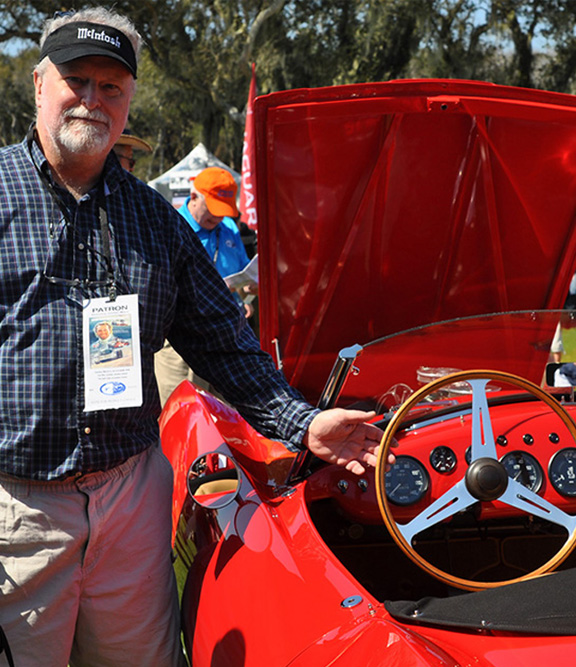 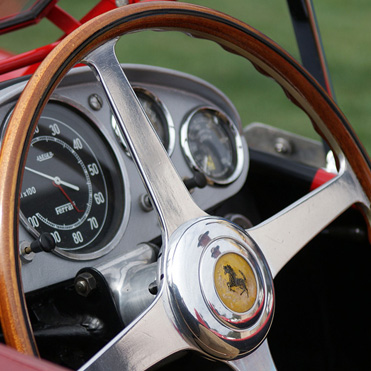 A study of Steering Wheels 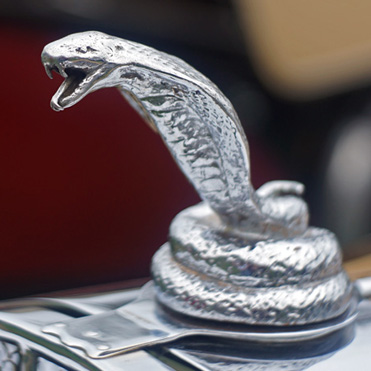 A study of Hood Ornaments 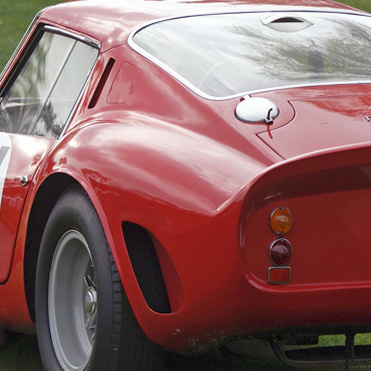 A study of Automotive Beauty Part 1 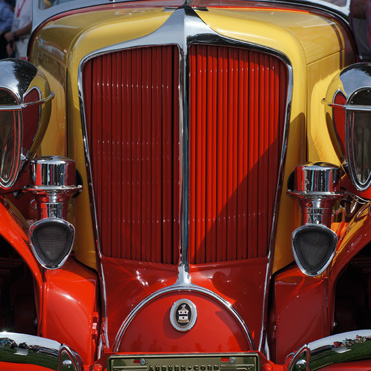 A study of Automotive Beauty Part 2