It all started when the well-known illustrator Sheilah Beckett drove herself to the hospital in her Austin Healey 100-4 one cold December day to deliver her son Sean. By age 2 1/2 Sean was a child-prodigy cocktail party entertainment, being shown pictures of various exotic cars by guests consisting of famous artists, photographers, and race drivers of the time… they were consistently amazed to discover he already knew the names of every machine! Fireman? Policeman? Far too boring-! from day one, Sean always knew he wanted to be a photographer.

He started taking pictures at 10 and continued through high school, shooting anyone and anything willing to get in front of his camera. He continued on to the School of Visual Arts on a full merit scholarship while running his father’s fashion photography studio… Hey, what about career plans? A no-brainer: follow in dad’s footsteps, and start shooting fashion and beauty! After a number of years, Sean married his two great loves and began incorporating cars into the shots.

The automotive draw, however, was just too strong… ultimately, to the amazement of many friends, he announced: “Get the women away from the cars!”…Well, most of them, anyway…Sean now shoots and writes for many prestigious American and European automotive magazines, as well as all the top auction houses plus a number of private commissions. And you still won’t be able to stump him with any car. 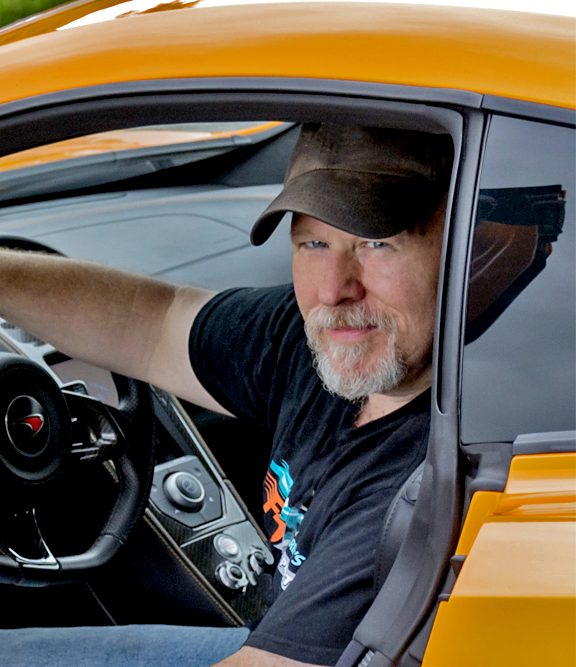 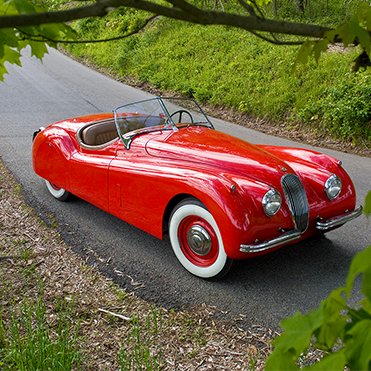 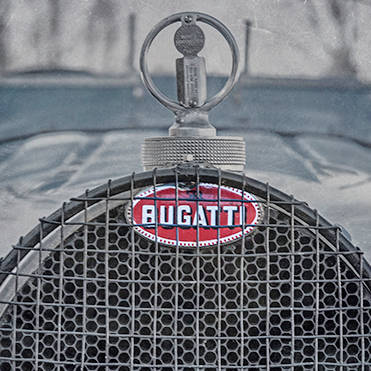 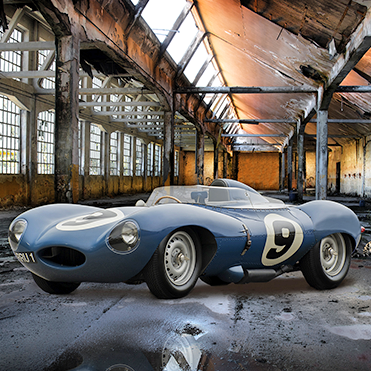 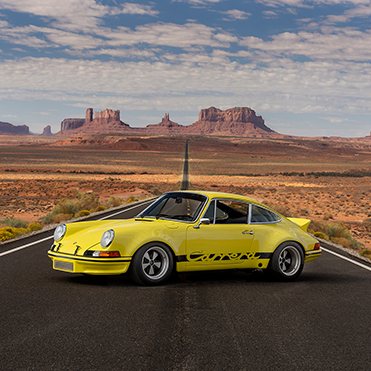 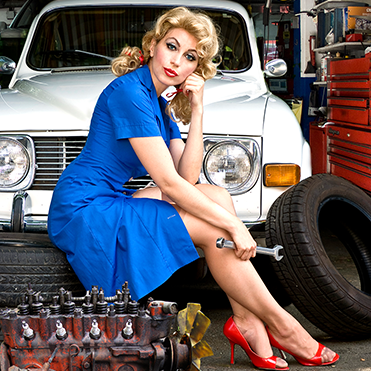 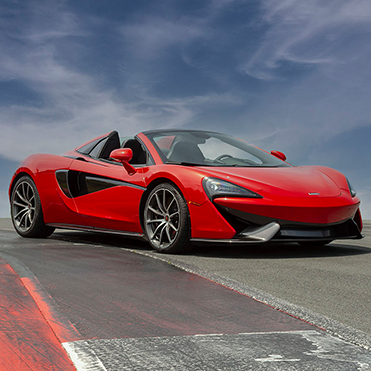